Evoked potential studies measure the amount of electrical activity in the brain in response to stimuli. These stimuli are specifically for the senses of sight, sound and touch. The tests may be used to identify abnormalities in these functions or other issues with the nervous system. While the tests may be used to verify an issue with these three senses, they do not provide a specific diagnosis of the problem. This test is often used to understand if there is a need for additional tests.

This diagnostic test looks specifically at the nerves that are responsible for sight. During the procedure: 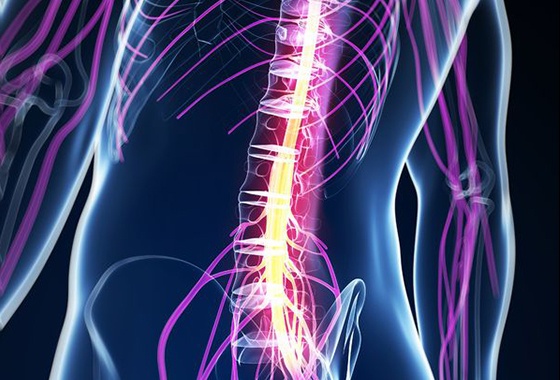 • The patient will sit approximately three feet from a screen

• The patient will be asked to focus on the screen while different patterns flash across the screen. Special instructions are given before the tests of when to open and close the eyes.

BAER may be used to verify hearing ability as well as a diagnostic tool to identify brain tumors or MS. The test uses a series of clicking noises and monitors the response in the brain to the audial stimuli. During this test:

• The patient is seated in a soundproof

• Earphones are used during the duration of the test

The SER is used to diagnose issues with the nervous system including the spinal cord and the nerves located in the body. The test works by sending electric pulses to different areas of the body and monitoring the electric activity in the brain that results. During the test:

• The technician attached electrodes to the scalp and other places along the body.

• Small, painless electric shocks are sent to the electrodes on the body

• The electrical activity in the brain is recorded

After all of the tests the technician will remove the electrodes and the results will be analyzed. Normal activities can be resumed after the tests. 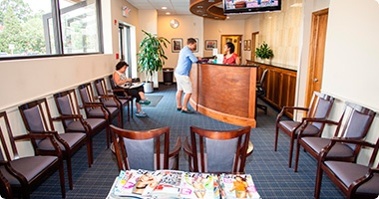 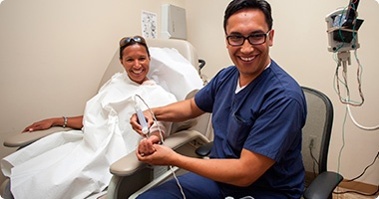